At number 10 in the highest peaks of the world is the magnificent Mt.Annapurna. an elevation of staggering 8,091m approx, its located in the western foothills in North- Central Nepal, stretching from Kali Gandaki in the west to the Marshyangdi in the east. The trek to its base camp is a treat to those you want to venture new in this field. Breath taking views and terraced fields make the trek in the Himalyan range of Annapurna one of the favourites of the trails of Nepal.

Annapurna base camp was first discovered by the British explorer Col. James O.M. ‘Jimmy’ Roberts in the year 1956 and shown to the world as the ‘Sanctuary of Gods’. Even before that the massif has always had a religious significance in the lives of the Hindus residing in these areas. The trip introduces you to an exceptional ecosystem that provides experiences of  lush rural farmlands, waterfalls, and a stunning point for a striking panoramic view of eleven towering mountain peaks !

At a stone’s throw distance from Pokhara, the trail for Annapurna Base Camp Trek (4000 m) begins from the village of Ghandruk proceeding to  Chomrong, Bamboo & Deurali to reach Annapurna Base Camp & back to Pokhara via Jhinu Danda & Pothana. One mostly hauls at Jhinu Danda to soak up all the wear down in the rejuvinating hotsprings and prepare for the relaxing lakes of Pokhara.

The trail takes you through a geographical and cultural diversity offering amazing ranges of flora and fauna; the dense rhododendron standing against the stupendous mountains, the spectacular fresh morning with breathtaking views are just one of the few innumerous picturesque moment you may want to capture. You may even be lucky to catch a glimpse of the varied wildlife and endangered animals gracing these vast landscapes such as the blue sheep, snow leopards, tigers, Himalayan Thar along with various other bird species of multicolored Impheyan, koklas and blood pheasants that make this place a true paradise. Your mind is in a constant state of euphoria with the out of the ordinary beauty.

Scattered through the trail are ethnic villages inhabited by Nepal’s native communities of Magars, Gurungs and Thakali’s, that provide the humbling opportunity to meet the most hospitable hosts there can be. Nepalese have a charm of mesmerizing visitors with their warmth such that their offers for tea, coffee or supper, and most importantly the smile lure you into coming to Nepal time and again.

Annapurna Base Camp Trek can be best attempted from the month of September to November and March to May, which is also the peak season in the whole trekking region around the country. 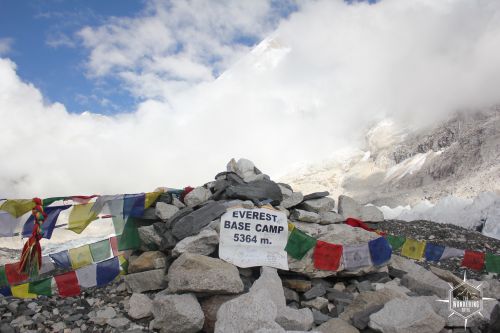 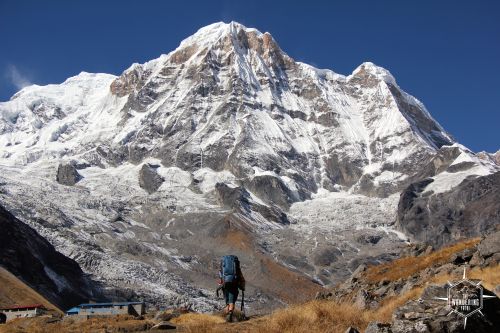 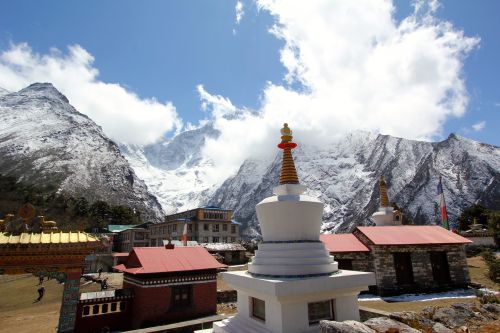 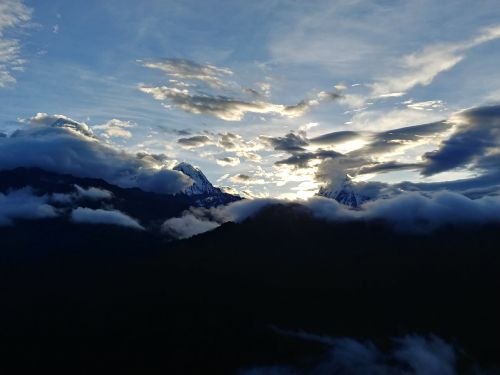 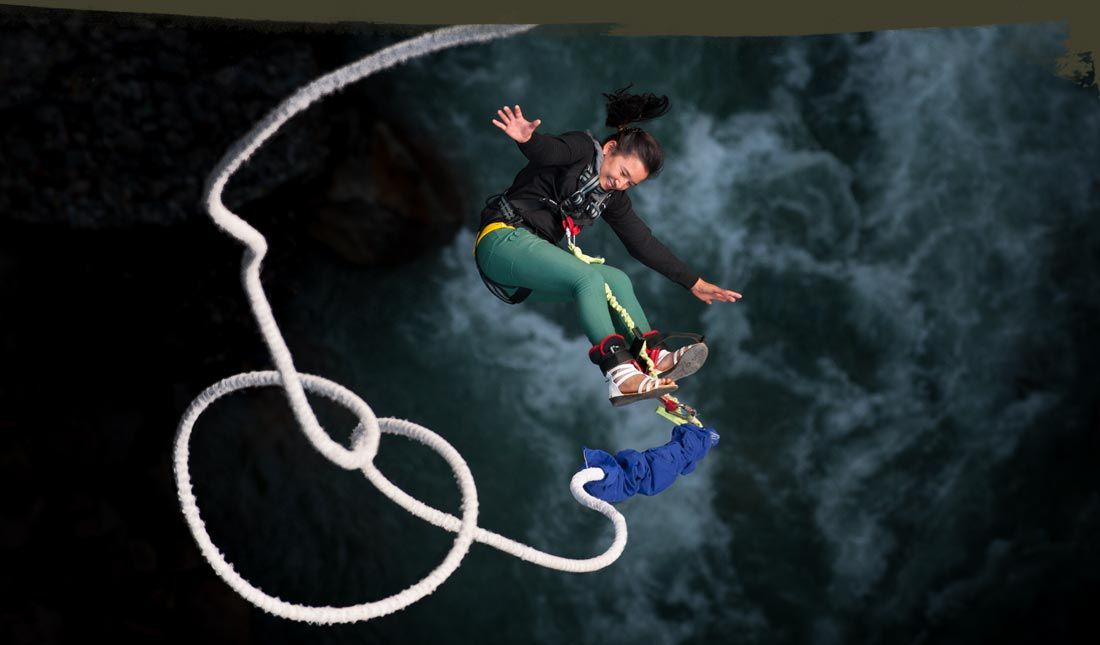 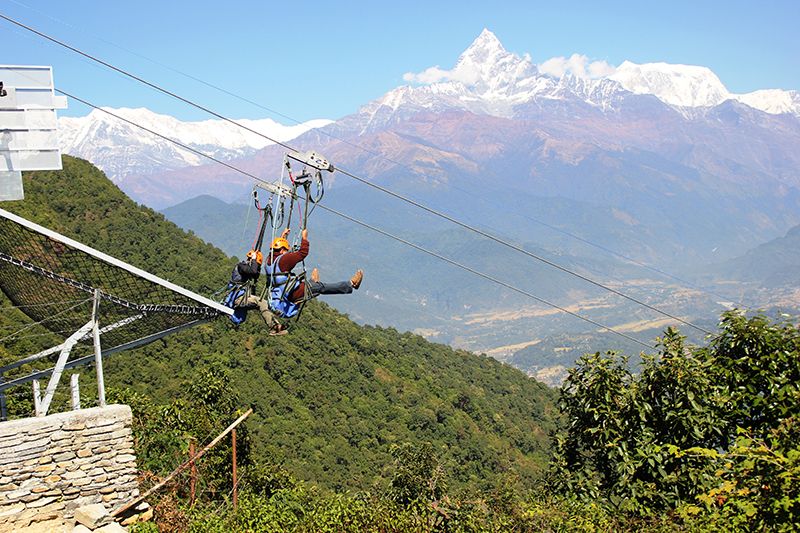